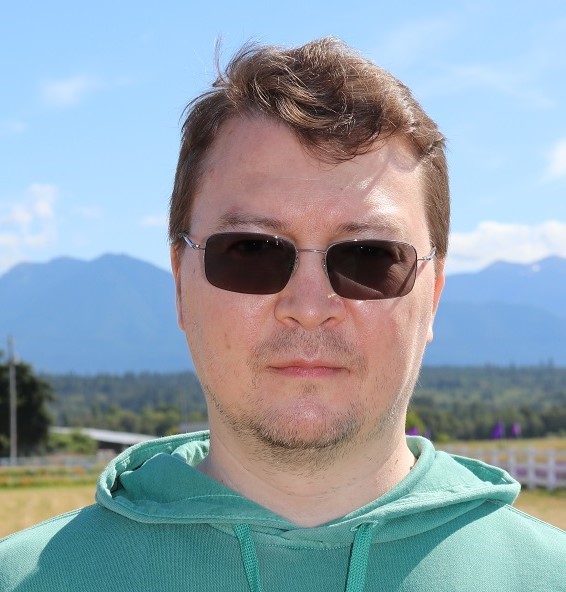 Spring Boot + TestNG. How to get started
Minimal required code...

Gifts for loved ones

How to publish Open Source library
Step by step guide

Dependency and error testing with Stubby4j
How to programmatically configure Stubby4j

How to re-run failed tests in TestNG

Let’s assume you have several TestNG tests in a test class.

Part of them are very stable but others are not.

Sometimes or very often our unstable tests fail. We don’t want to re-run all our tests, only tests that failed.

TestNG has the interface IRetryAnalyzer that contains only one method:

All you need is just to implement that method. If the method returns true it means the test should be re-run if failed.

Specify tests that should be re-run

You may also find these posts interesting: